Ever since I've got my hands on the Sony a6000 camera, I've been wanting to take it out for a test run. With all of the beautiful, warm, and sunny weather that we've been getting lately, I felt that it was a good day to take a break from the books and hit the road.

Once upon a time, I wanted to work in the film industry. I've always been fascinated by set design, movie production, and post-production. One of my first memorable experiences was shooting a short promo at the Walt Disney Studios back in the day. Kudos to you if you can you can find the clip! Just learning about the amount of effort and time that goes into the creation of a clip was fascinating. I have so much respect for the people who work so hard everyday to make digital content for all of us to enjoy. 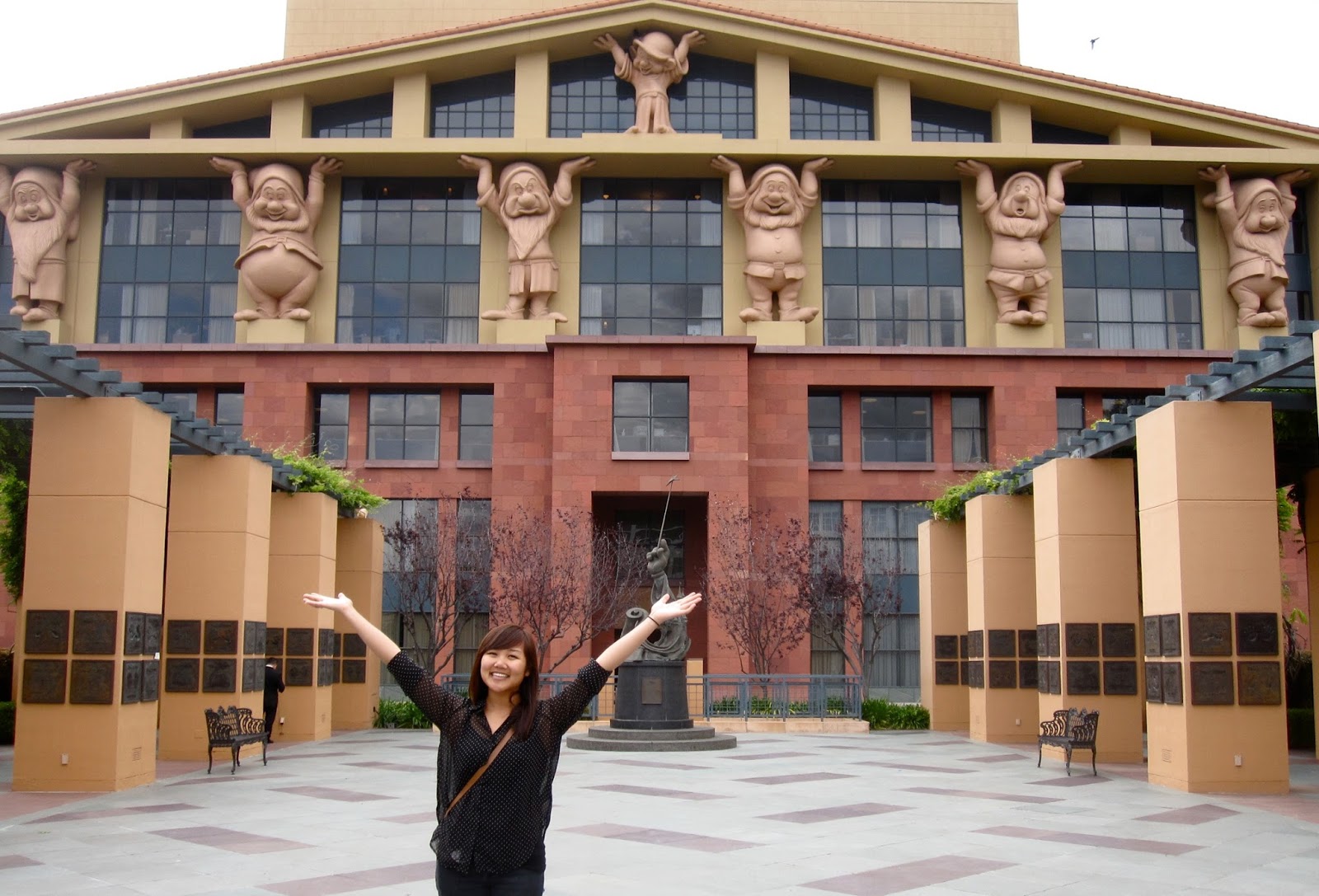 Yesterday, I headed up to Burbank to check out Warner Bros. Studios. Our tour was very intimate, composing of only nine people. I really appreciated having a smaller group, as that allowed for better social interaction between us and our tour guide. 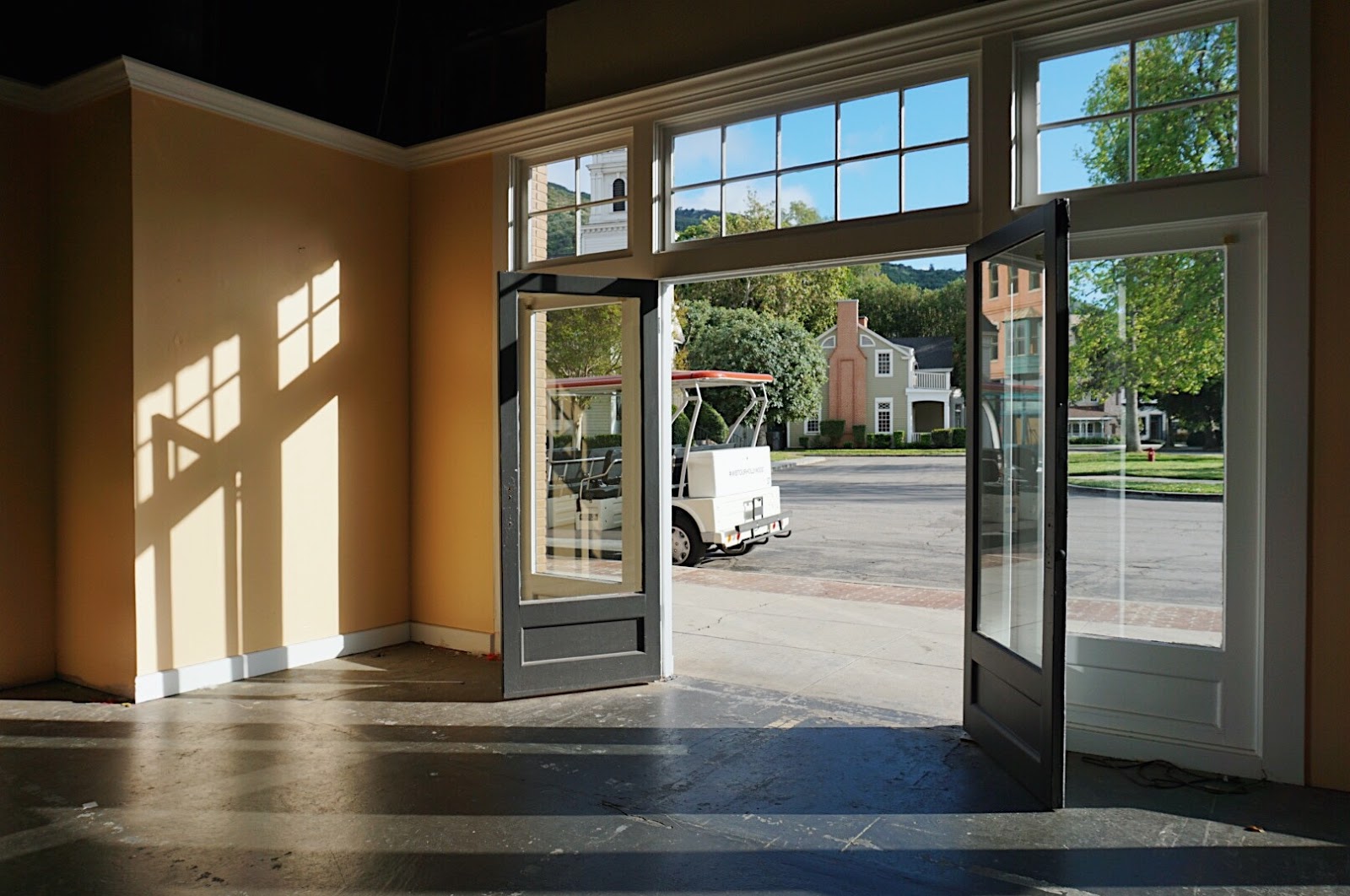 Our first stop on the tour was the Warner Bros. Archive, home to the costumes, props, and valuable collectibles to some of their most notable movies and franchises. There, I lived out my Harry Potter dream of getting sorted by the Sorting Hat, and checking out all of the beautiful costumes from the movies of the Harry Potter franchise. 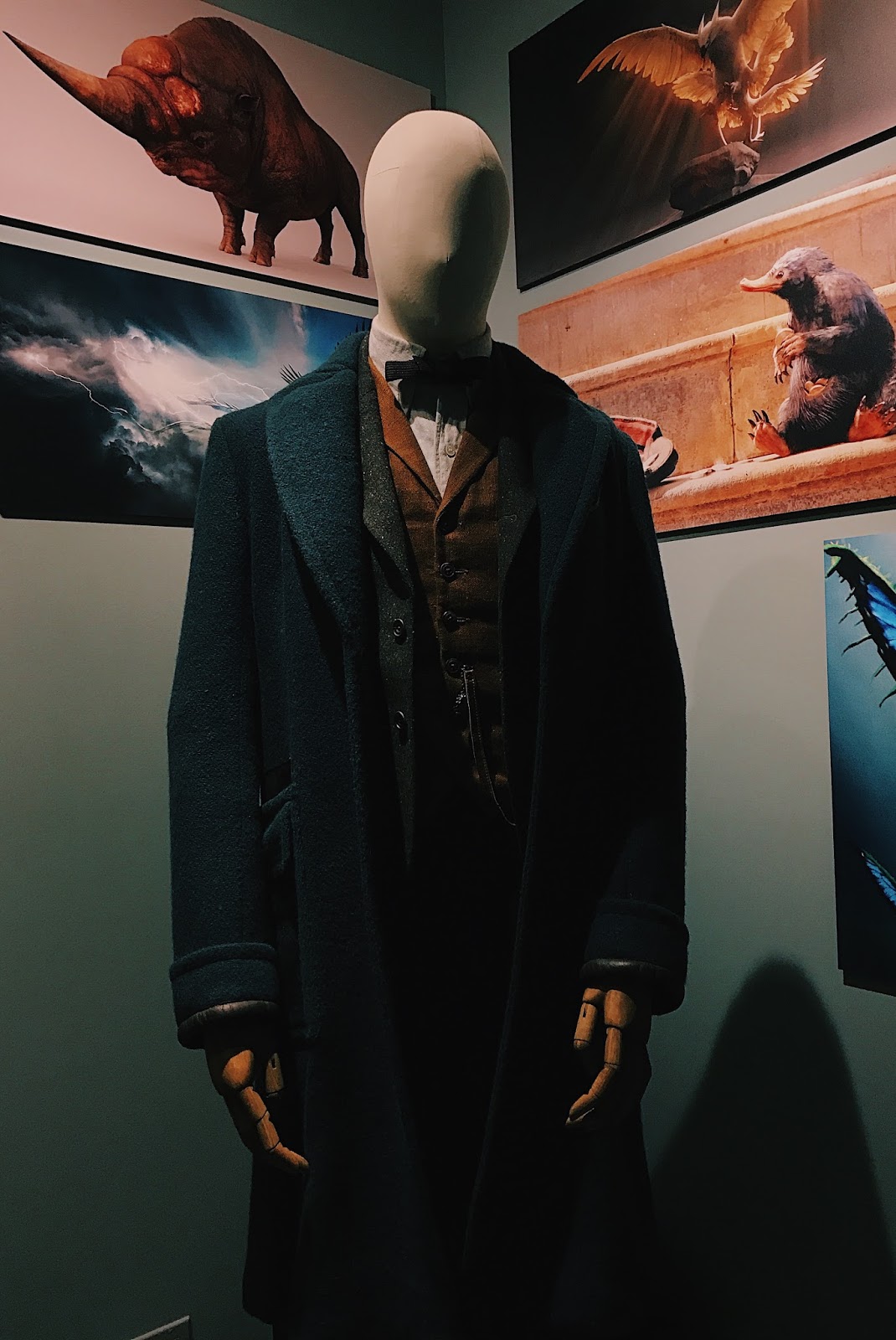 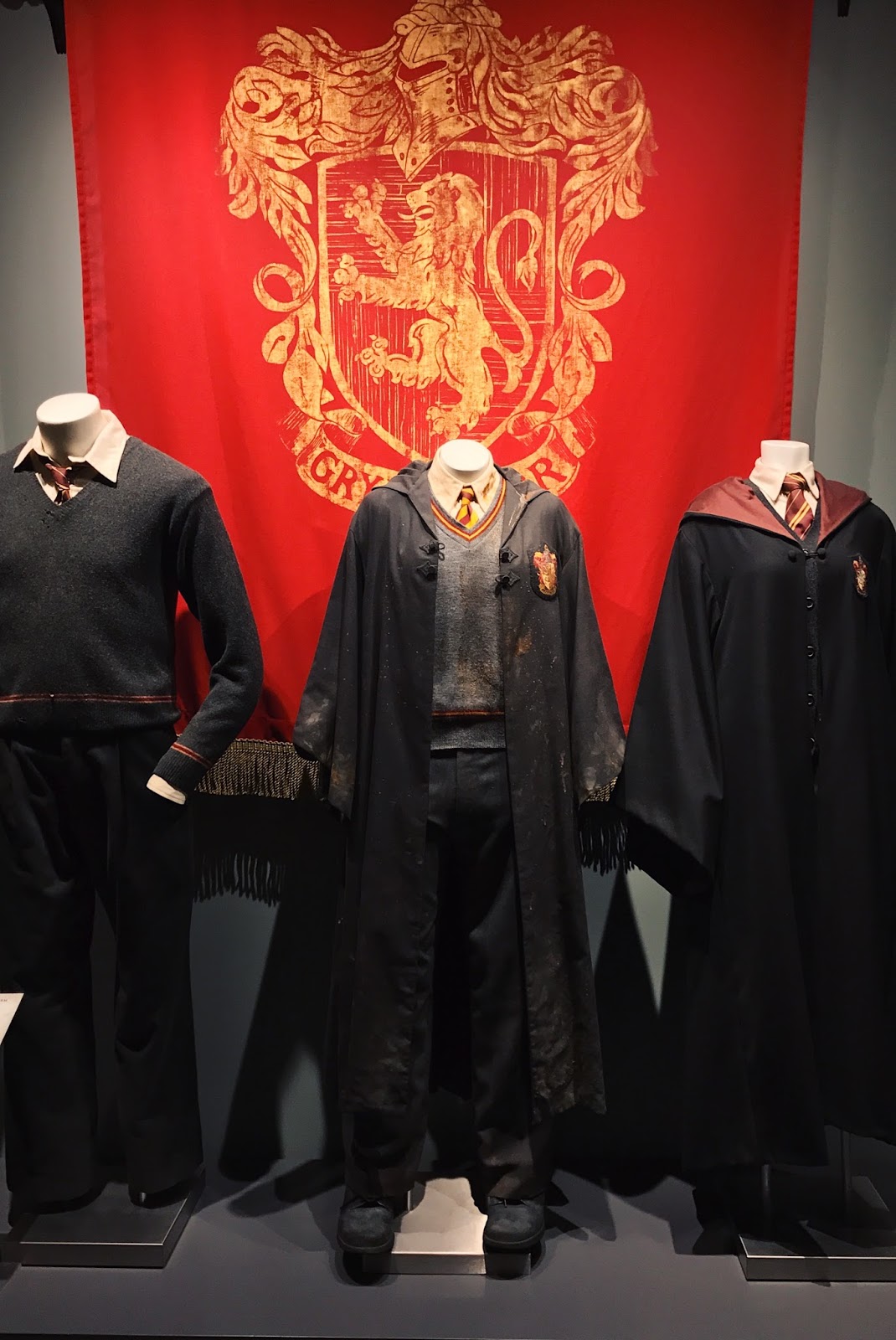 Okay, so maybe I've been living under a rock this whole time, but I never really noticed how close in size Harry Potter (Daniel Radcliffe) was to Hermione (Emma Watson) until now. I wasn't really expecting that. The costumes demonstrate just how much smaller the actors are in real life versus the big screen. 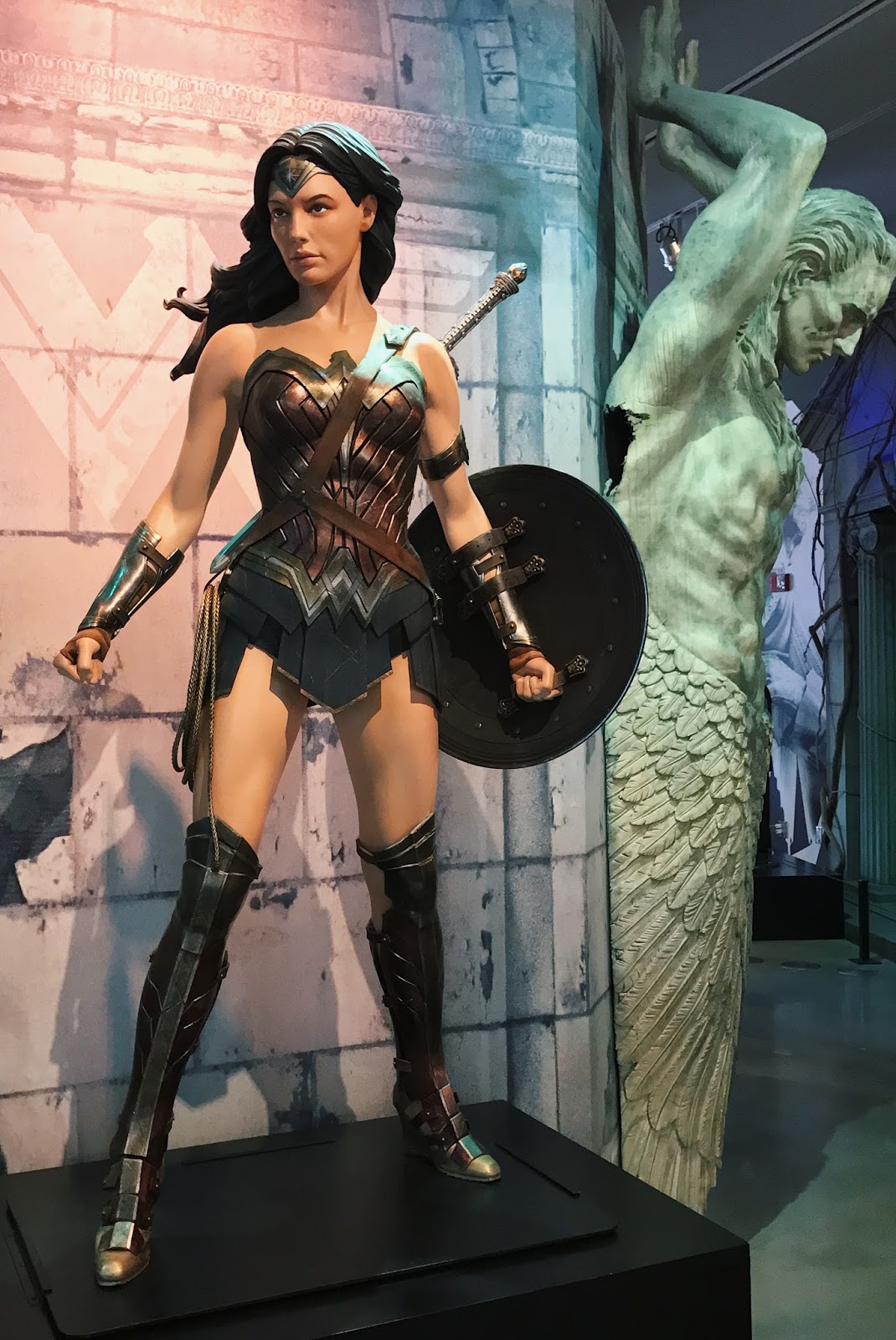 Witnessing all of the life size figures and costumes made me realize just how tall a lot of the actors were, particularly the superheroes and villains. The body proportions are just insane. They're definitely not average by any means. I can only imagine how much Gal Gadot had to work out for her role as Wonder Woman.
​​ 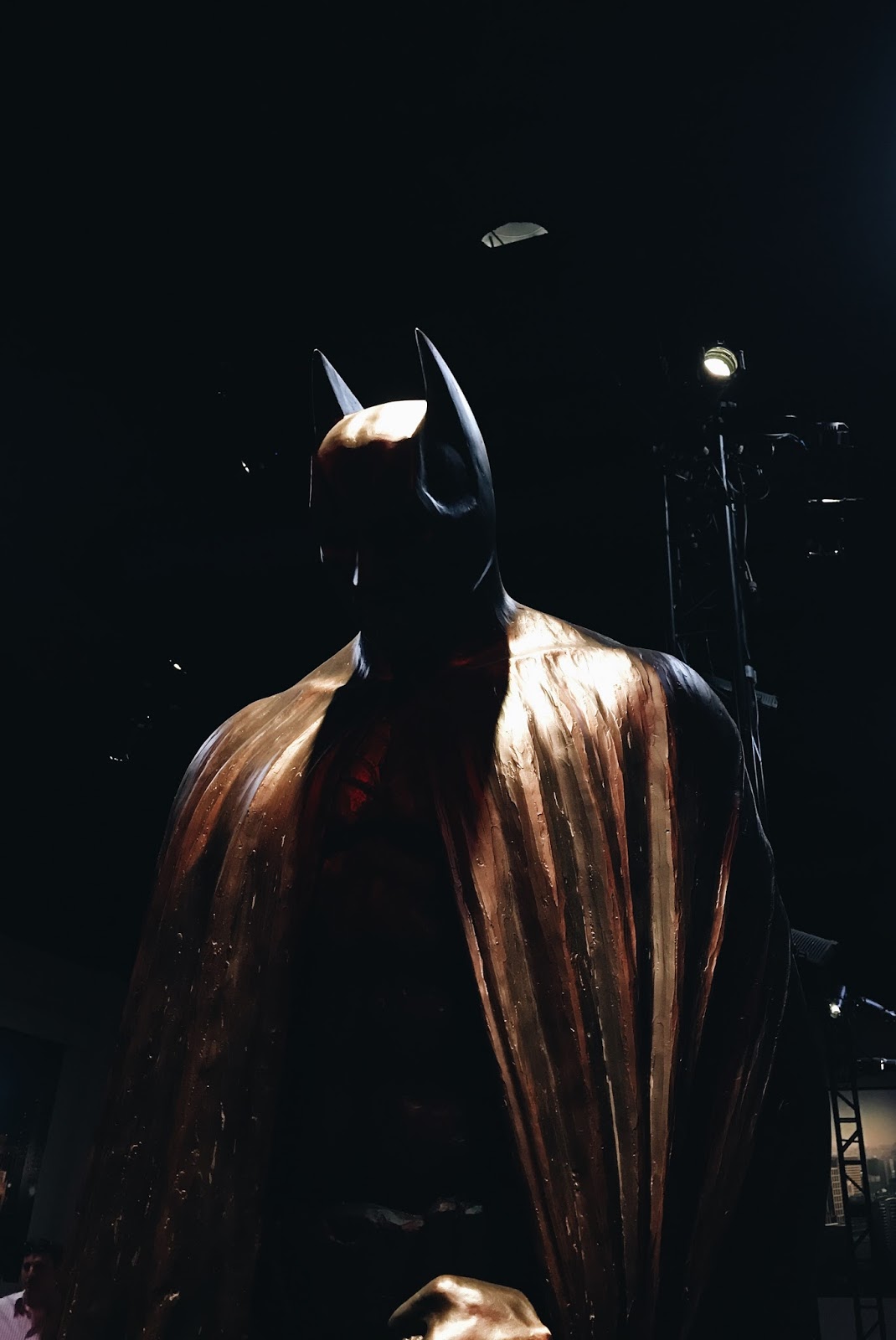 I found Batman. Somebody call Christian Bale and tell him to come back please.
​​ 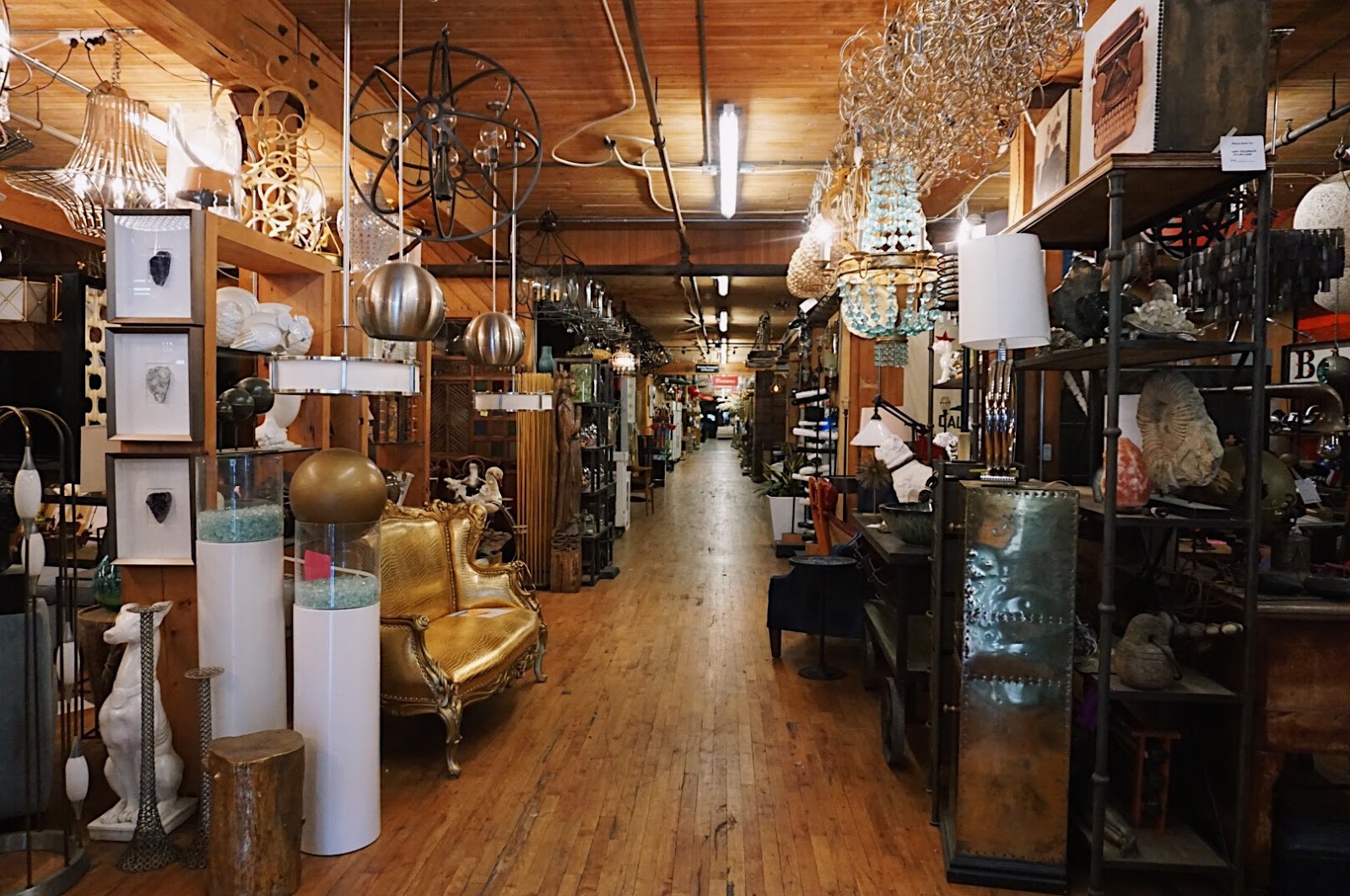 After visiting the archive, we headed to the prop department. I've never seen building with so many random items in my life. I would turn a corner and then see a 7 foot panda or a random baby head on a reptile body. The building looked like a well curated antique store. I wanted to take home all of the Casablanca memorabilia. 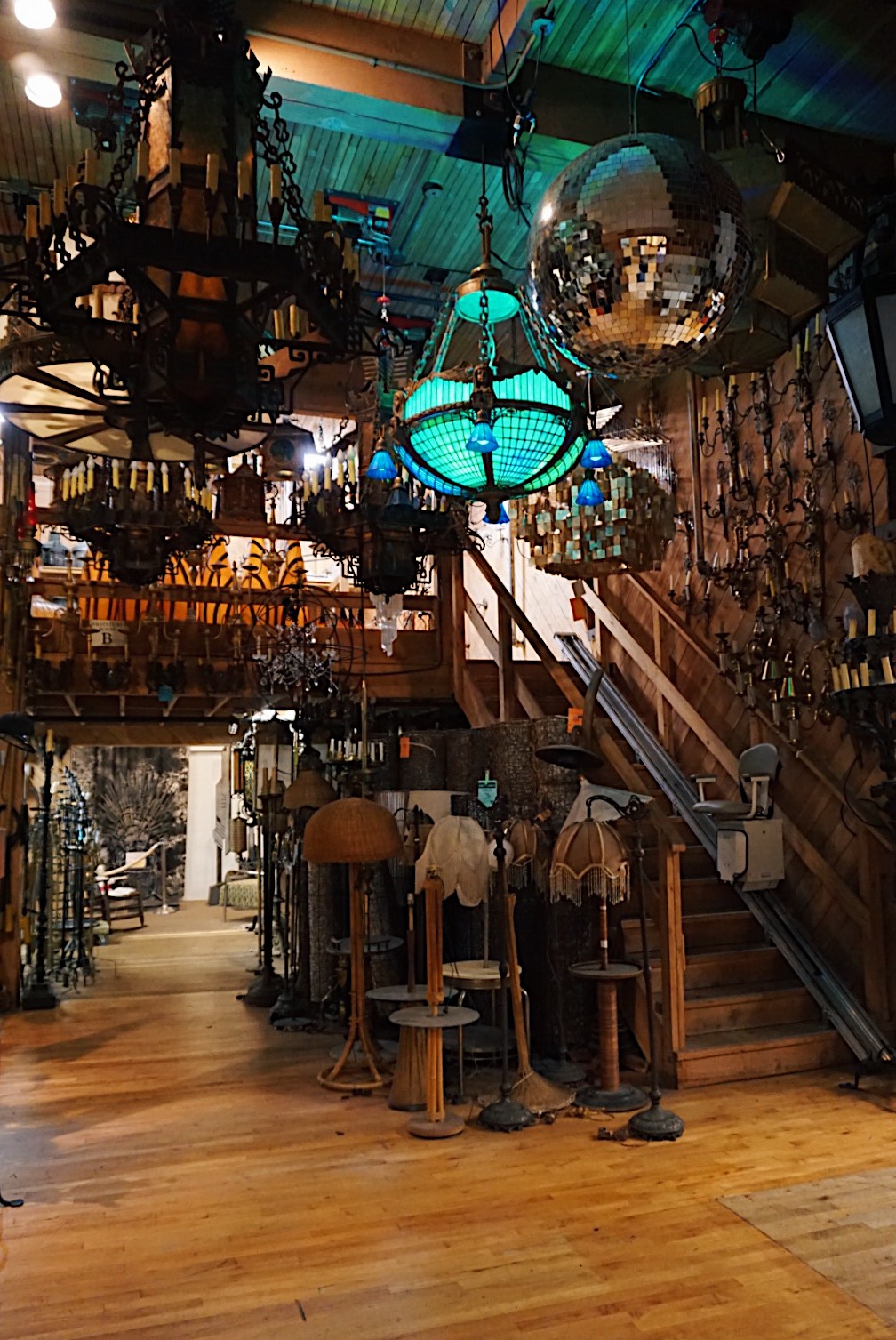 Next stop on the tour: television and movie sets! As you can tell, I was pretty stoked to visit Stars Hallow from Gilmore Girls (Team Jess forever and ever), the set of La La Land, and the Tanner house from Full House (aka Fuller House). Stars Hallow was a lot more spread out than I imagined it to be. I expected it to be a much tighter community, but of course, tv gives all of us a sense of forced perspective. 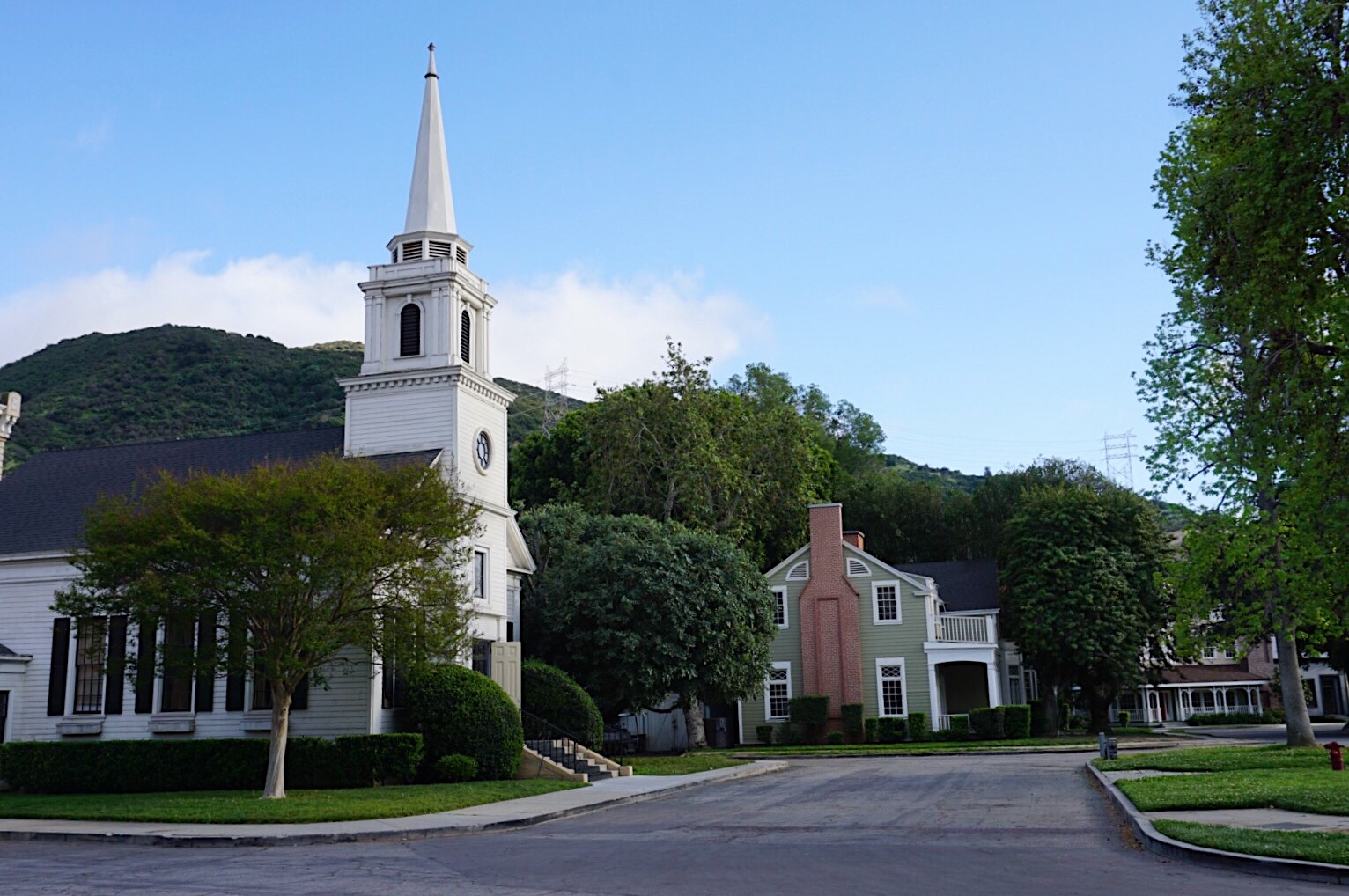 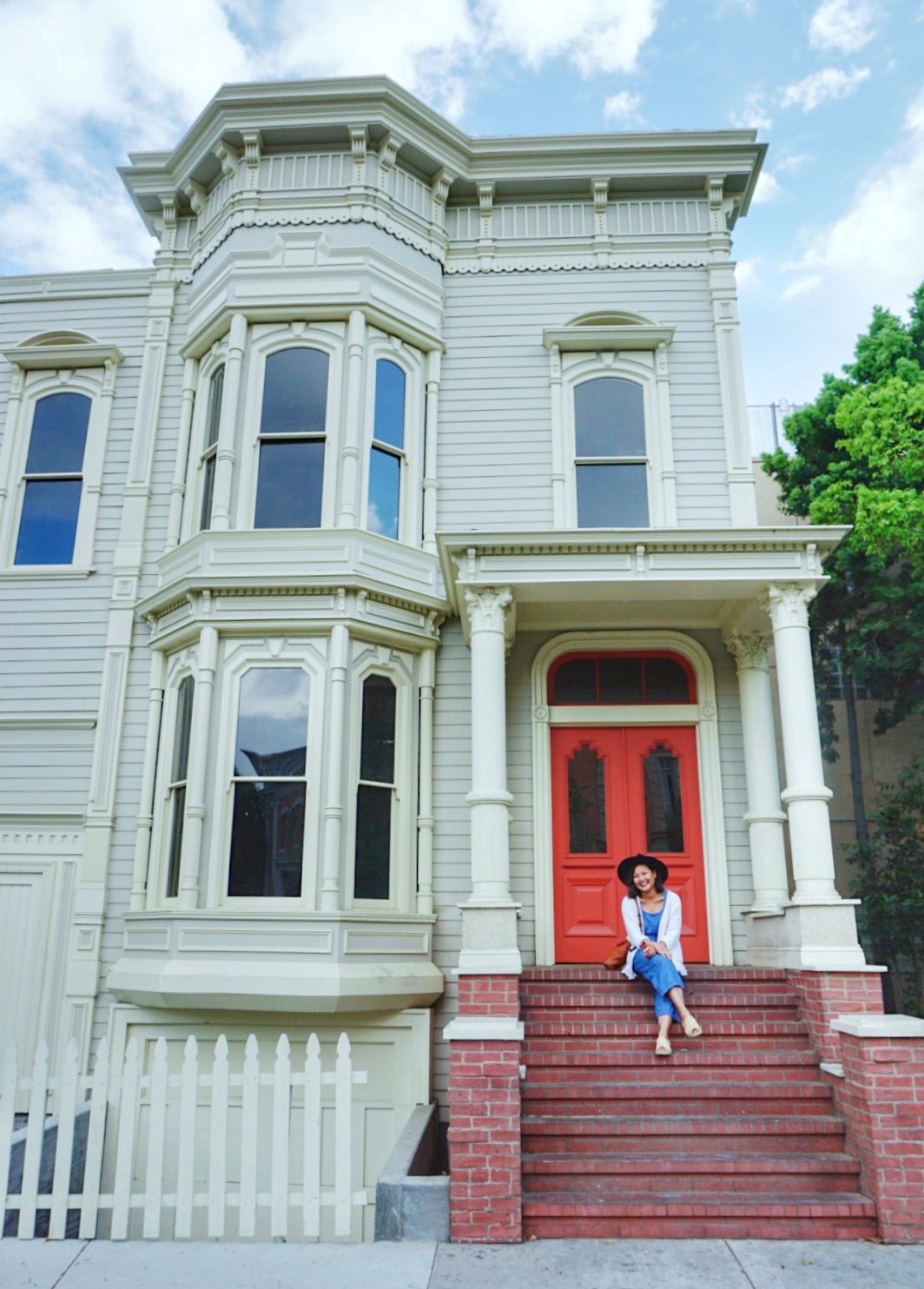 The last stop on the tour: the sound stages. Fun fact! Did you know that Fuller House is currently filming on the Friends sound stage? During this part of the tour, we weren't allowed to take photos inside the live sound stages. However, we had the opportunity to tour several buildings including my favorite late night show, Conan.

Anybody else here a Conan fan? He's definitely one of my favorite comedians. I love it when he takes his show on the road. If you're not familiar with him, go onto YouTube and find some of his travel clips. They're hilarious! 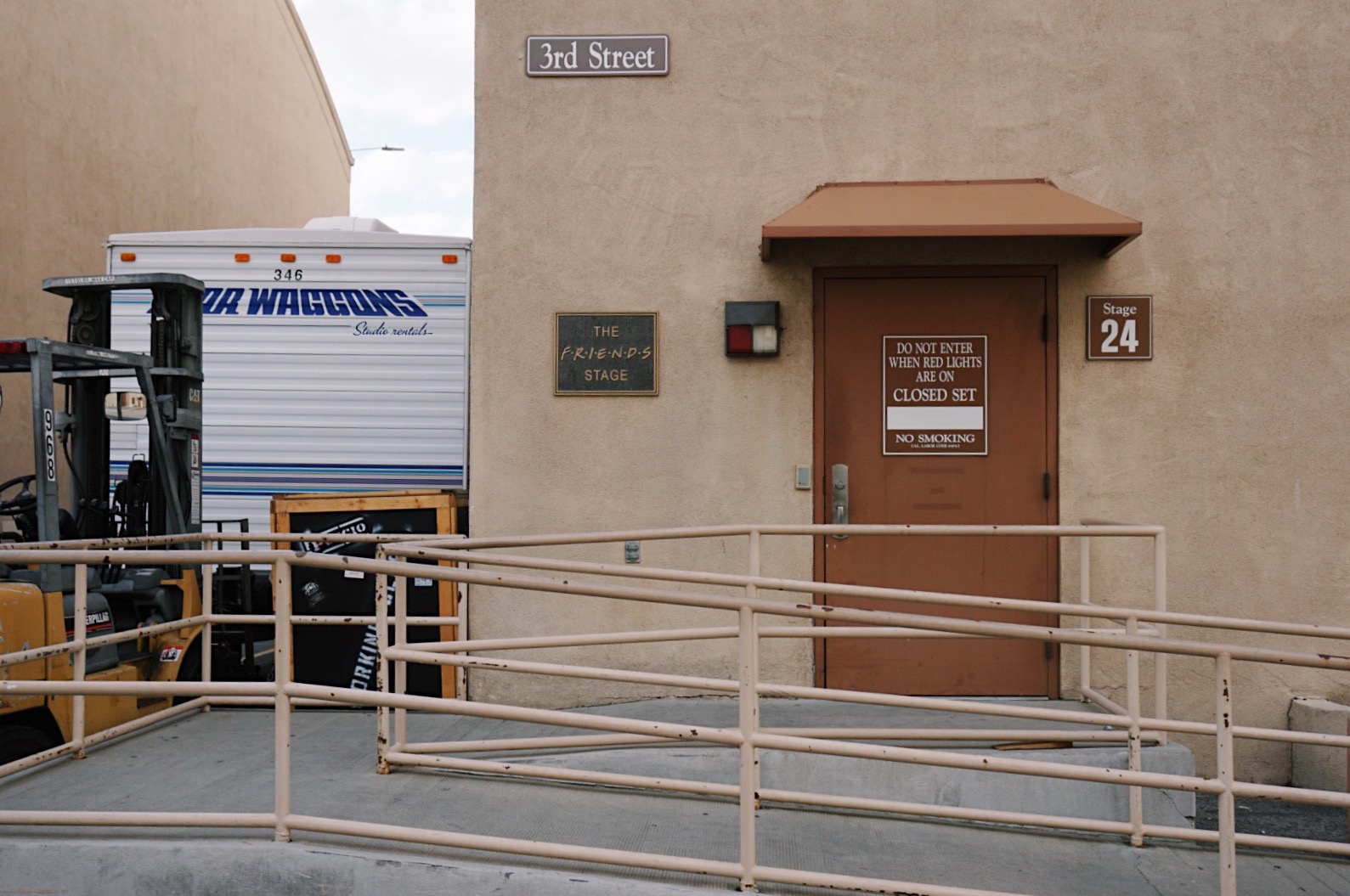 Of course, no visit to Warner Bros. studios would be complete without visiting the Friends Central Perk Cafe. Who could resist a cup of coffee where Ross, Rachel, Joey, Chandler, Monica, and Phoebe once hung out? 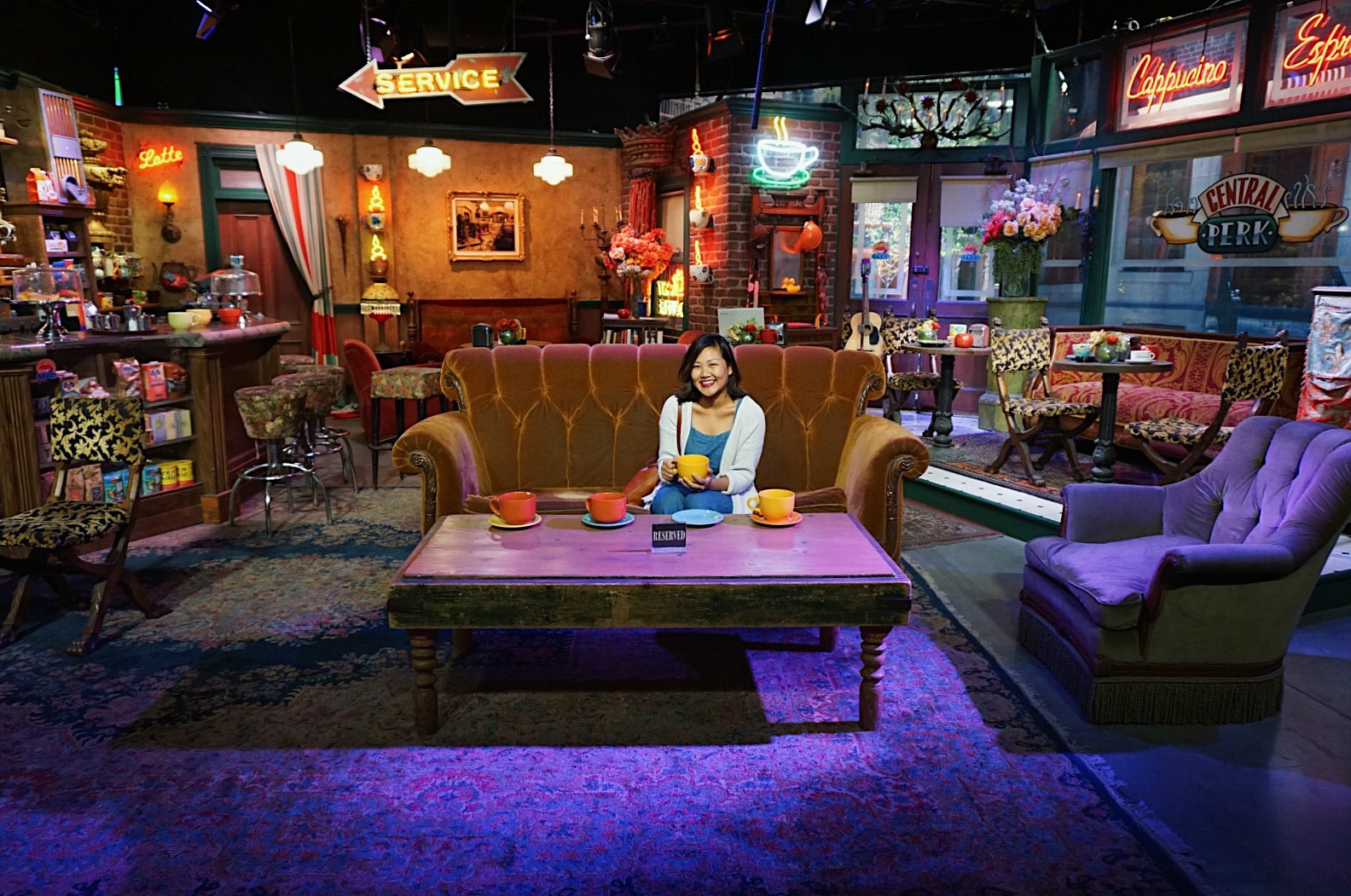 Overall, I enjoyed the tour. The pace of the tour was good, although the group itself lacked energy and enthusiasm. Looking at the operation as a whole, the tour team was very well organized, and the studio was fairly easy to find. It's a fun tour to take if you're looking for a mellow day in LA. 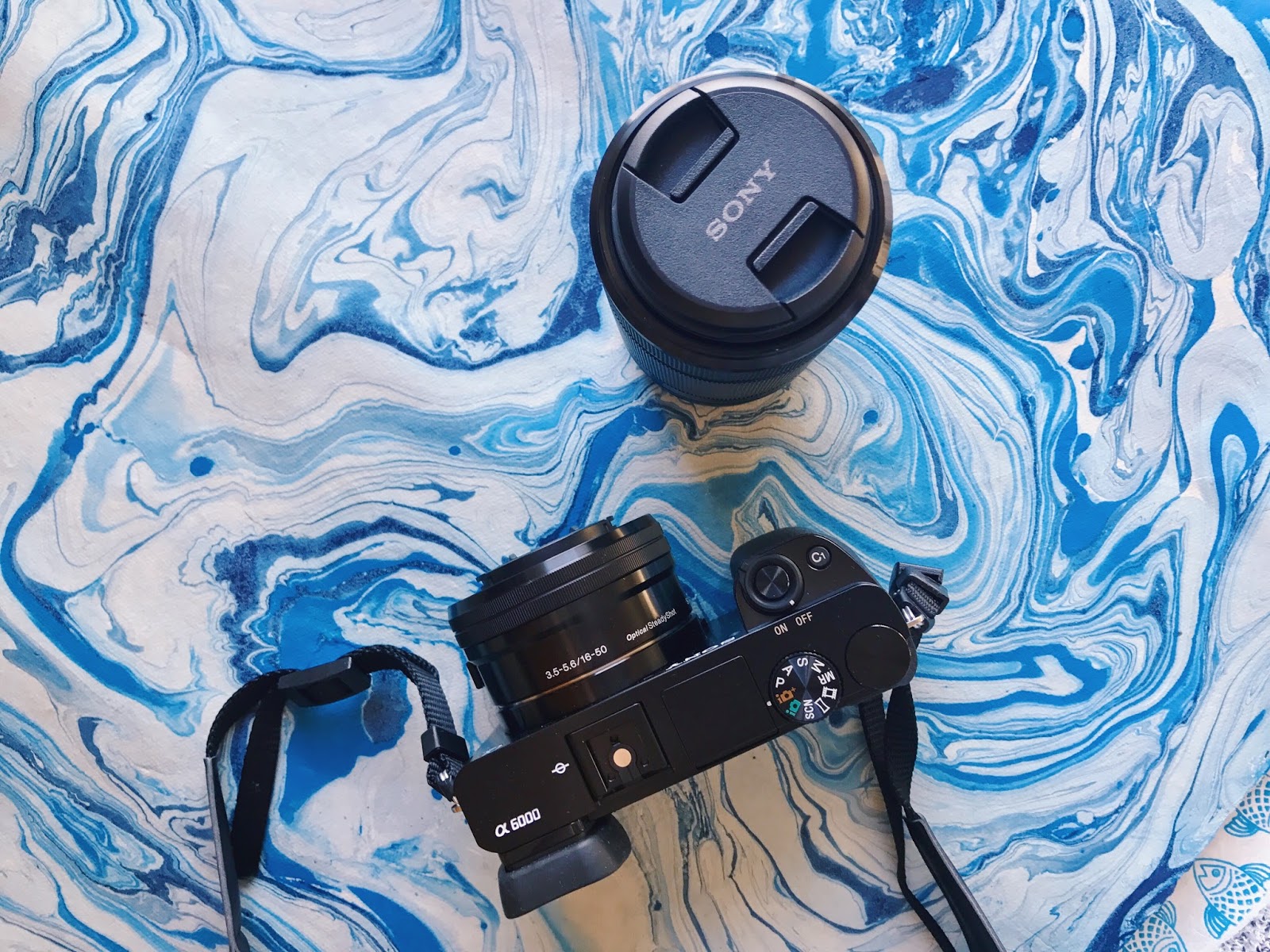 To review my Sony a6000, I was really surprised how light it was to carry around. I brought my 16-50mm lens to test it out. My camera captured images with ease and minimal effort.  It was the perfect point and shoot camera to carry around, considering the fact that I didn't want to bring my Canon DSLR. It performed very well in areas of low light with no flash, the colors of the photos came out vibrant, and the battery life was terrific.

The only vice so far is the pixels for my photos were a little smaller than what I am used to. The wifi feature is my favorite part about the camera, which completely cuts out my computer as the middle man to upload my photos. I will try to use it more so that I can give you all a more in-depth review on it. 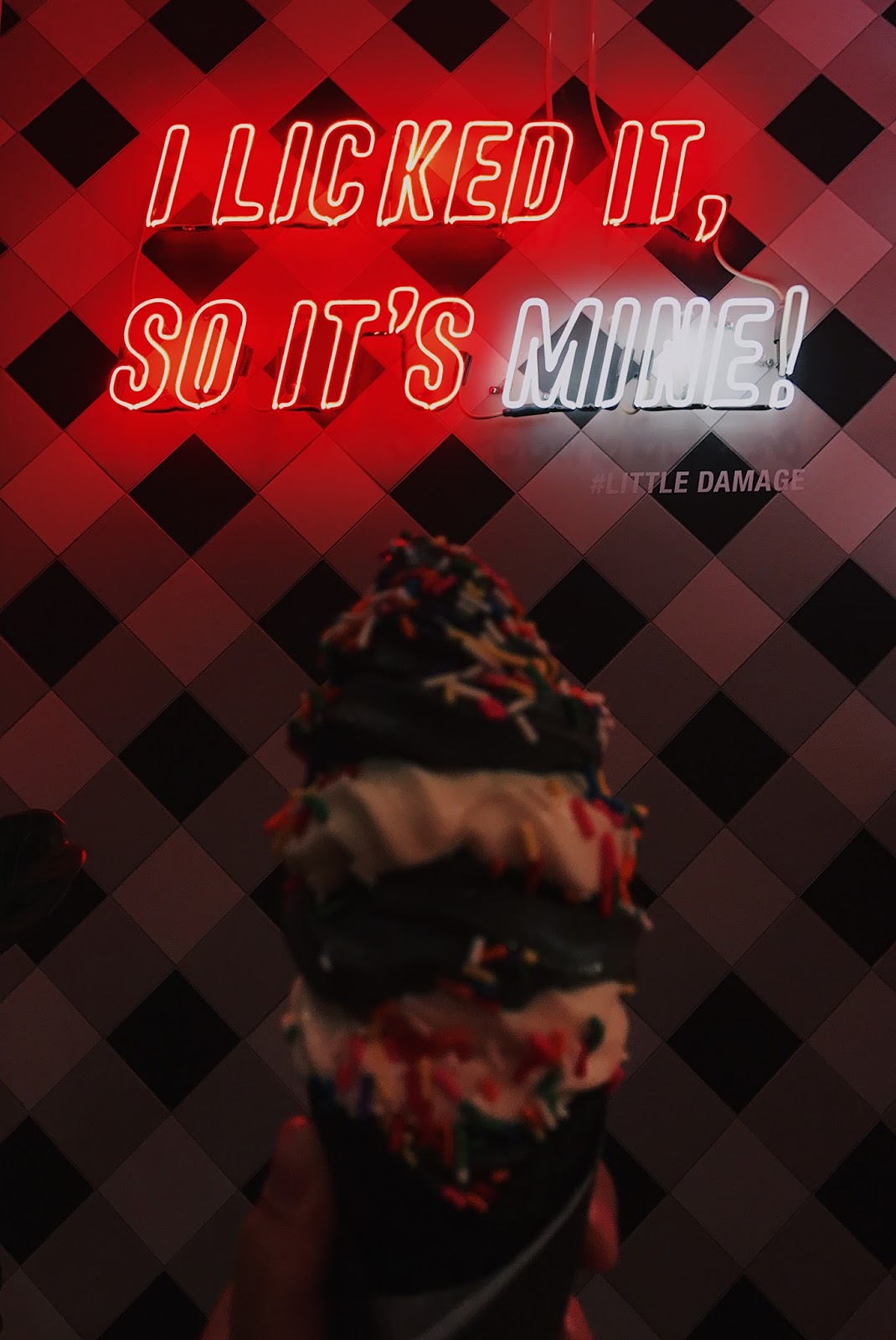 Of course, no trip to L.A. would be complete without dessert! We dropped into Little Damage to see what the hype was about. I ordered "The Zebra", which was a "vanilla and almond charcoal" ice cream swirl in an (Oreo?) cone.

Yes, you heard that right, almond charcoal flavor. Surprisingly, it was light, fragrant, and delightful. There were no odd tastes or textures in the ice cream, despite the addition of the uncommon ingredient, charcoal. Supposedly, rumor has it that charcoal supposedly has detoxing properties, but I wouldn't hold my breath on it. 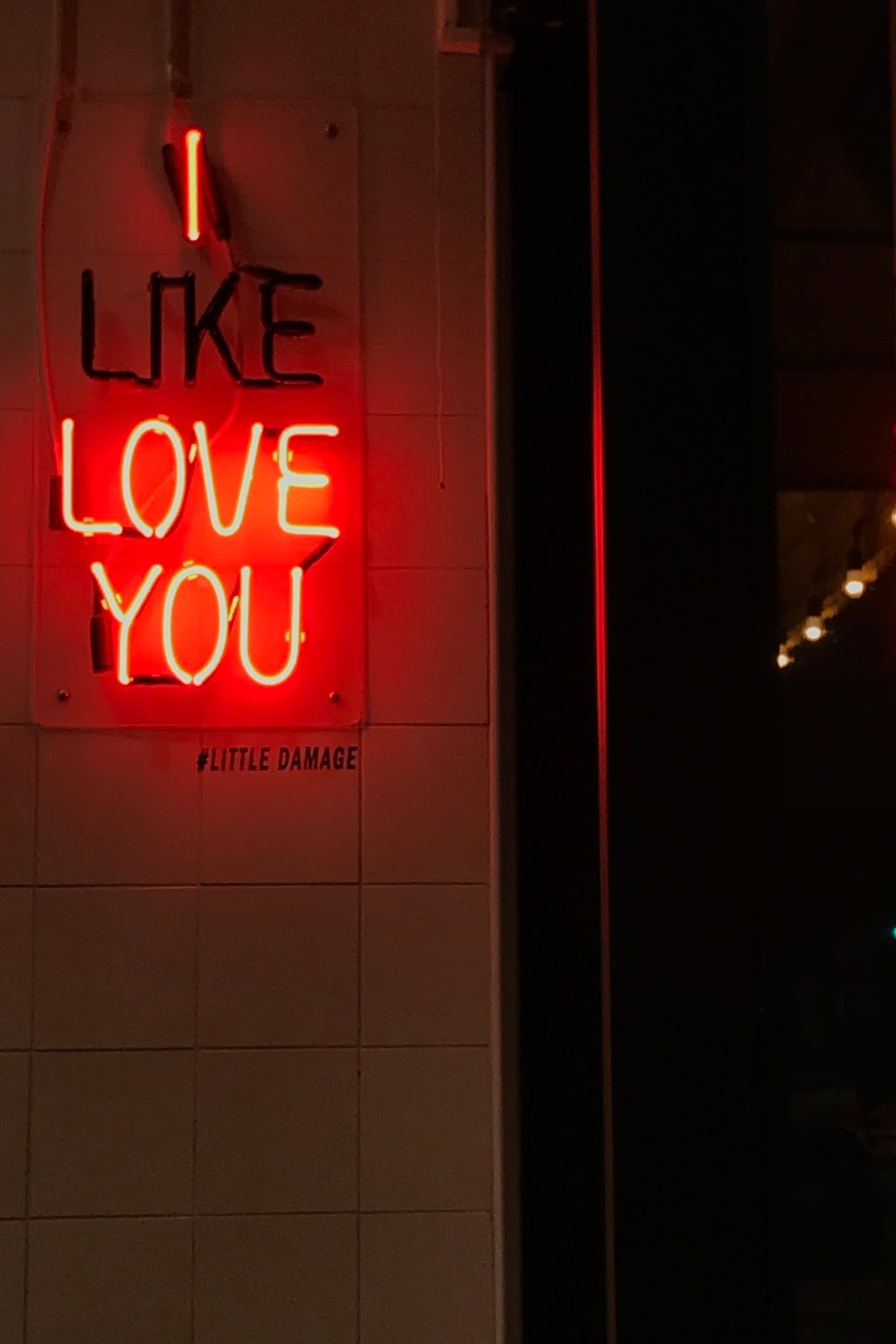 If you like new and odd things to try, definitely stop by Little Damage. Parking in Downtown L.A. is a pain to deal with, but if you can tolerate it, more power to you. The signage in the shop was definitely very cheeky, which I really liked. Definitely, a cute spot to grab dessert in despite the hustle and bustle of Downtown L.A.
​​
Well, that's all for this weekend. If you have any questions or want to connect, you can find me on Twitter and Instagram via @Tran_gerine.